Collaborative Approach. Straightforward Guidance.
Passionate Advocacy When You Need It Most
Let's Get started 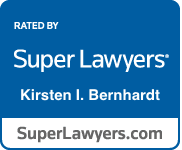 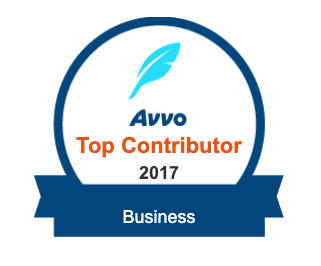 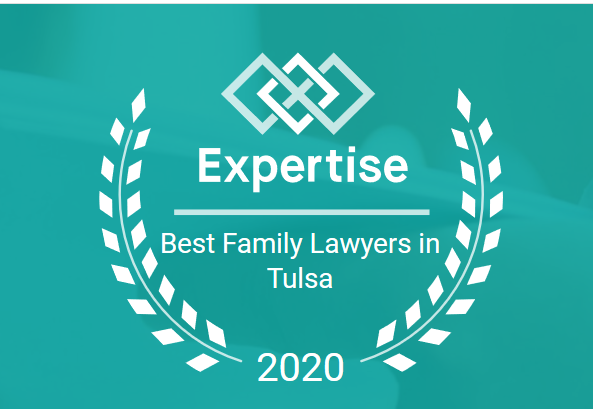 Kirsten I. Bernhardt brings a wealth of knowledge and a diverse skill set. Much of Kirsten’s practice focuses on high-conflict, high-resolution family law and criminal law, but she also has extensive experience in civil litigation. She has had tremendous success in both jury and bench trials highlighted by her winning a judgment in excess of $10 million from Coca-Cola and also has significant experience with capital trial cases.

"My legal acumen was passed down from generation to generation. Let me put my skills and experience to work for you."

A native Oklahoman, Kirsten attended the University of Oklahoma and received both her B.A. in English and Juris Doctor in 1983 and 1986. She has three children along with three cats and two dogs. As a lifelong Episcopalian, Kirsten has been attending St. Dunstan’s Episcopal Church for 30 years. She also has been a three-time national champion coach with the Explorer mock trial team.